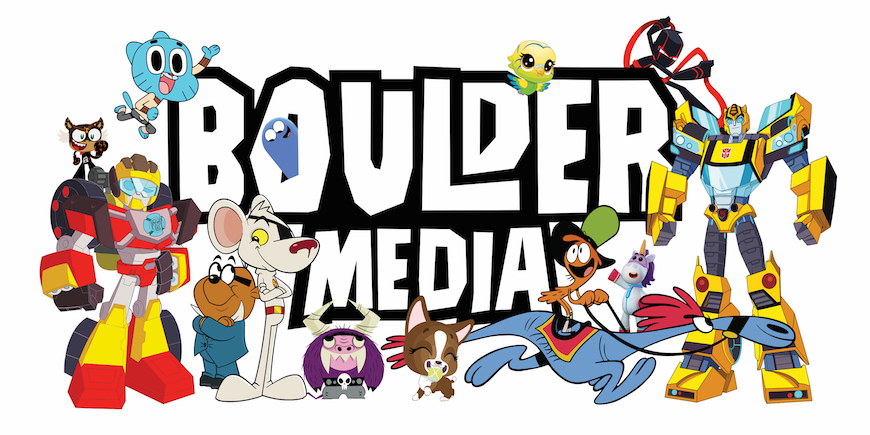 Internationally, Ireland is known for its verdant hills, appreciation of brewed beverages and increasingly, animation. The industry there is worth over €100 million annually, benefiting the local economy and creating content for global audiences. Animation’s success on Erin can not be reduced to the luck o’ the Irish though; studios having been riding a wave of technological advancements and talent to their pots of gold.

Chief among them is Boulder Media, Europe’s largest Toon Boom studio. Founded in 2000 by animator Robert Cullen, the Dublin-based production company was acquired by toy titan Hasbro in 2016. Since then, its team has seen meteoric growth, going from 160 to 360 employees in under two years — and it’s still hiring.

Cullen notes that Ireland’s animation boom began with the arrival of new software in the early 2000s. The industry there now employs 1,600 people full-time, up from 70 just a decade ago. New studios are popping up not only in metropolises like Dublin, but also in smaller cities like Lighthouse Studios in Kilkenny (population: 26,000).

As hand drawing and light tables were gradually replaced with digital solutions, Irish studios could produce content quickly and cost effectively, attracting the attention of international broadcasters. These were the embers of what would become a blazing animation ecosystem. As Ireland’s reputation as an industry hub grew, more students were heading to studios straight out of university in search of viable, vibrant careers. 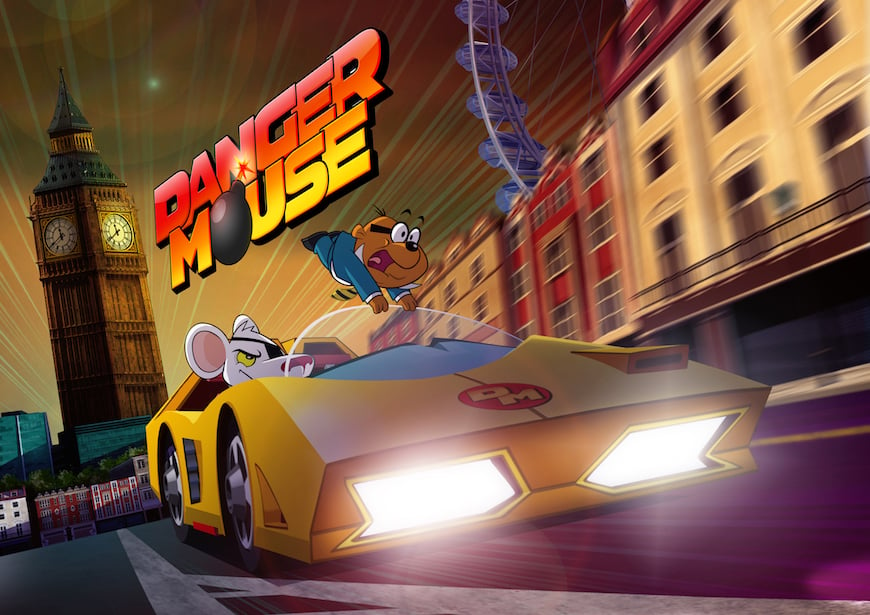 Boulder Media has helped lead the growth in Irish animation. In the first part of its history, the studio used Flash to create shorts and advertisements. While working on the premier season of Danger Mouse, Cullen knew his artists would need a more powerful software in order to flex their creative muscles.

“With Danger Mouse, we were involved in the scripts, character designs and art direction from day one. It was really, really enjoyable,” says Cullen. “It wasn’t our IP, but it felt like it because we had our fingerprints all over it. It showed our tastes and what we can do, and we wanted to do more productions like that.”

It was around this time that Boulder received a visit from Toon Boom, who showed its team the latest version of Harmony. Knowing the incredible work Mercury Filmworks had done with the software on Jake and the Never Land Pirates, Cullen saw firsthand the software’s artistic quality, creative capabilities and natural feel. Despite having already done character design and rig building for Danger Mouse in Flash, he was convinced Boulder should switch to Harmony.

“If you’re doing major animation like we were for Danger Mouse and Wander Over Yonder, you’re almost fighting against Flash to get the results that you want,” says Cullen. “I felt like Harmony was intuitive for an animator — you could get premium performance, manipulate characters easily and get the quality you wanted.”

Since then, all of Boulder Media’s 2D animation productions have been done in Toon Boom Harmony. This partnership reached new heights after the studio was acquired by Hasbro. When the toymaker and content producer came along, it was looking for a way to consolidate all its animated projects under one roof, while also adding creative flare to its flagship brands like Transformers, My Little Pony and Rescue Bots.

When Cullen learned Boulder would be involved in the creative process start-to-finish, from conceptualization to compositing, he was enticed. This level of control was Danger Mouse deja vu, and he liked what he saw. He recognized the opportunity to propel the studio’s potential, allowing it to express its unique designs, vision and artistic perspectives — and grow its team.

Ultimately, Cullen moved forward with the acquisition. Boulder went from producing three projects at most to six IPs including season two of Danger Mouse and Hasbro’s Micronauts, The Littlest Pet Shop, My Little Pony: Equestria Girls and Rescue Bots Academy, all in Toon Boom Harmony. The studio is also storyboarding the latest Transformers series and its first CG animated feature film in Storyboard Pro.

With so many new productions, Boulder suddenly needed storyboard artists, concept designers and animators. The challenge became to scale up and find top talent without losing its quality and personality. 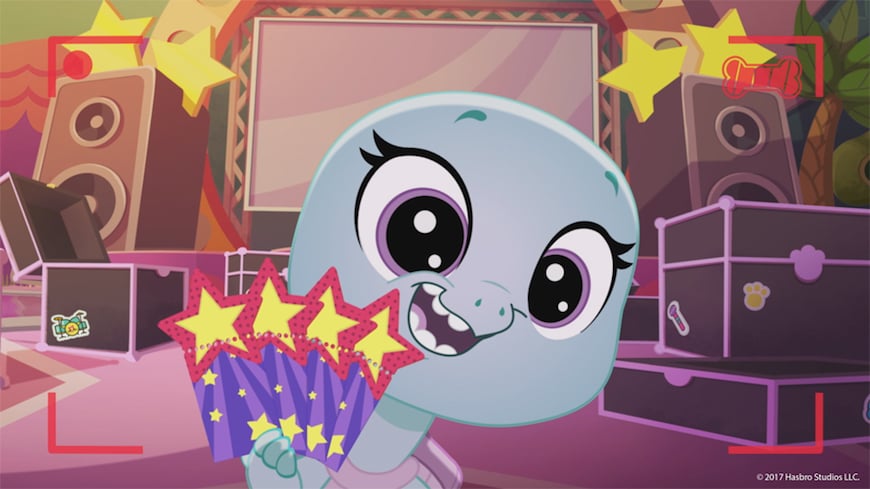 “We’ve always been quite selective about who we hire and it’s not just the talent I’m looking at; I want to know if they’re nice people and if they will fit in,” says Cullen.

Its team now includes people from around Ireland and the world, though growing from 160 to 360 seats in just over a year comes with certain concerns as well. Namely, keeping the boutique studio corporate culture it had established.

“Each project has a team with their own director and production manager — every piece feels like it’s a boutique production that people can take pride in,” says Cullen. “It doesn’t feel like we’re this vast company making random shows and we have to make sure it stays that way.”

Other perks of working at Boulder include creating exciting projects that stretch skills, while receiving mentorship from experienced, talented animators. Whether staff decide to leave or stay, the proof is ultimately in their portfolios. Fortunately, most want to stay; Cullen’s first two hires are still with Boulder 18 years later.

For those interested in joining Boulder Media and becoming a part of Ireland’s animation boom, please visit the studio’s jobs page.

Why would you want to work at Boulder Media? Let us know in the comments below!