One the perks of being an animator or story artist is it is possible to work from almost anywhere. Prior to the current situation, many major animated features and series were co-produced with teams working remotely around the world — making the recent adjustment relatively smooth. With broadcasters and streaming platforms unable to create live-action content indefinitely, the demand for original animation is poised to continue growing.  END_OF_DOCUMENT_TOKEN_TO_BE_REPLACED

In Conversation at the Ottawa International Animation Festival - Part 1 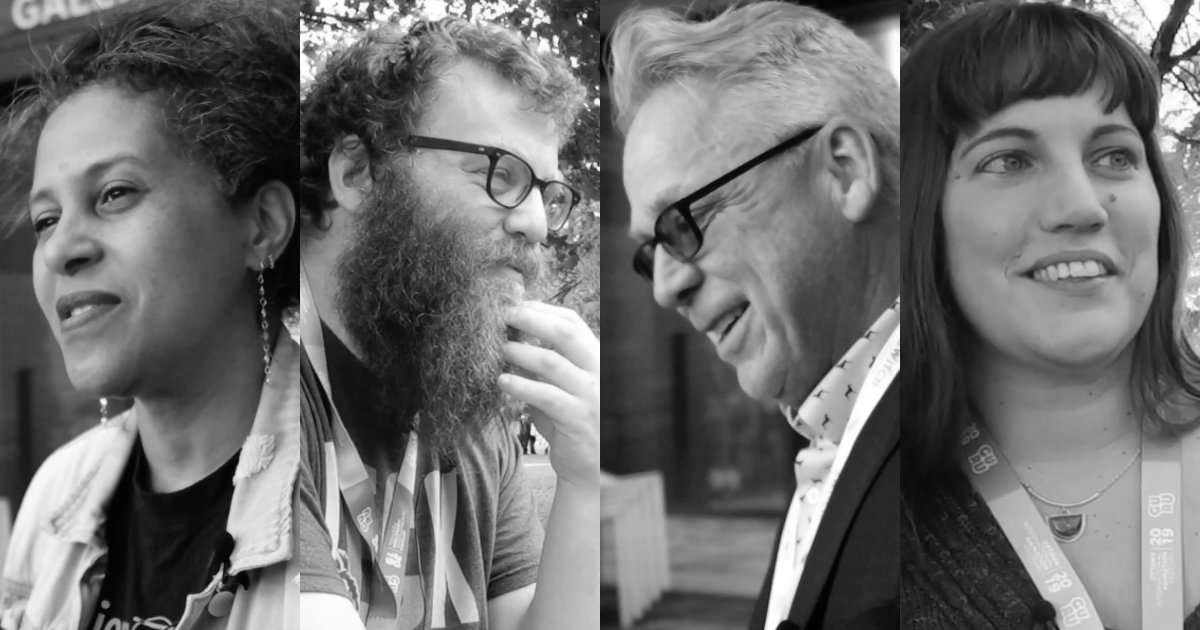 The Ottawa International Animation Festival is the largest animation festival of its kind in North America and home to The Animation Conference. Each year the festival and conference attract over 28,000 artists, producers, students and animation fans from around the world. To kick-off the conference, Toon Boom hosts a boat cruise which tours Parliament Hill, The Canadian Museum of History, Rideau Falls, and other sites around Canada’s capital city. This cruise creates opportunities to speak with creators and professionals across the industry.

We want to share a sample of the conversations we had in Ottawa with our wider community of artists, animators and professionals. The following videos were recorded during the Ottawa International Animation Festival in September 2019 at The Ottawa Art Gallery and Strathcona Park. We interviewed attendees about their roles, what they enjoyed seeing at the festival this year, and their advice for making connections in the animation industry.

Sonya Carey is a producer in television animation, with past credits including The Princess and the Frog, The Proud Family Movie and Winnie the Pooh. Having previously profiled Sonya and her contributions to the animation industry, we caught up with her at the festival to discuss her roles in animation, mentorship and networking. Sonya is currently hosting 2D animation workshops in Toronto through The Animation Lounge.

Spencer Moreland advanced to the finale of Pitch This at the Ottawa International Animation Festival. We sat down with Spencer to discuss his role as a Posing Supervisor and hear about his first experience pitching to a room full of television executives.

We asked Pete Denomme, CEO of Switch Animation, for advice on building a career in the industry. He recommends visiting The Animation Conference, “because you will meet people that own Studios, that are directors, that you will never [otherwise] get access to.”

Erinn Hagerty is a multidisciplinary artist, animator and professor we met at the Ottawa International Animation Festival. Her advice for animation students is to look for unconventional opportunities: “At MICA we have a program where students are working directly with NASA scientists. If you really love palaeontology, there is a space for you to be creating work within that."