Spencer Wan is a deft hand at putting the action into the animated, with credits on Castlevania and now a breathtaking new trailer for Supergiant Games’ Hades under his belt. Fans of Hades, which could be described as a ‘roguelike hack-and-slash dungeon crawler,’ have been quick to praise the trailer’s action-packed anime treatment. With challenging combat featuring colossal characters, fire-breathing demons and lightning bolts, the trailer sets the expectation that the... END_OF_DOCUMENT_TOKEN_TO_BE_REPLACED 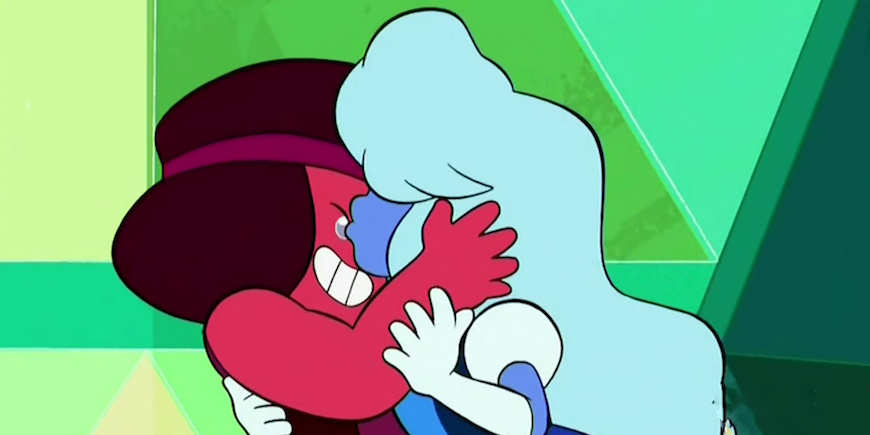 It’s no secret that what children watch can impact their personality and worldview, often well into adulthood. For instance, a recent study shows cartoons still reinforce gender stereotypes like overvaluing masculine qualities of aggression, power and dominance, while pushing girls to be concerned about their appearances.* Animation can also promote positive traits — but can it produce empathy?

Sort of. Allow us to explain. According to “Psychology Today”, empathy is: “the experience of understanding another person's condition from their perspective”. More colloquially, it is the ability to put yourself in someone else’s shoes. Around 98 percent of humans’ brains are programmed to empathize with others (the remaining two percent are those with psychopathic tendencies).

Why are cartoons so important for children and compassion? At a time when the world feels more divisive than ever, promoting diversity by depicting a variety of people and perspectives can better kids’ long-term abilities to relate to others. In turn, empathy has many benefits, both for the individual and society at large.

She continues, “These individual-level outcomes are associated with societal-level outcomes, such as lower rates of bullying, decreased bias and greater levels of family cohesion.”

While cartoons often present fantasy, they have real world impact. They create characters that children can imagine and identify with, while educating through entertainment. As Toon Boom recently explored in our Pride Month piece on LGBTQ animation, if children can see, they can be it — or at least see how others can be it. This logic holds true for people of different ethnicities, cultures, gender expressions, socioeconomic positions and more.

Rebecca Sugar, creator of animated series “Steven Universe” and Cartoon Network’s first female showrunner, tells “The Verge”: “Animation is such an incredible tool when it comes to making characters that the audience can empathize with. To watch an animated character and to believe that they're real requires the viewer to project so much of themselves into the drawings they're watching.”

“Steven Universe” is created with Toon Boom Storyboard Pro software and Sugar has been praised for its inclusive portrayals of gender and LGBTQ individuals. She continues, “This is the time and [animation] is the tool to expand people's visual language when it comes to what a couple looks like, and to create gender nonconforming characters that are so compelling that you can't deny their humanity. Because by believing in them, they are already a reflection of your humanity.”

Similarly, Brazilian cartoon “S.O.S. Fada Manu” uses modernized fairy tales to encourage empathy and acceptance of difference and diversity. The Emmy-nominated children’s series, produced in Toon Boom Storyboard Pro and Harmony software, also makes a point of having a strong female protagonist. (Only 29 percent of animated characters are female, and more often than not they are princesses or love interests.) 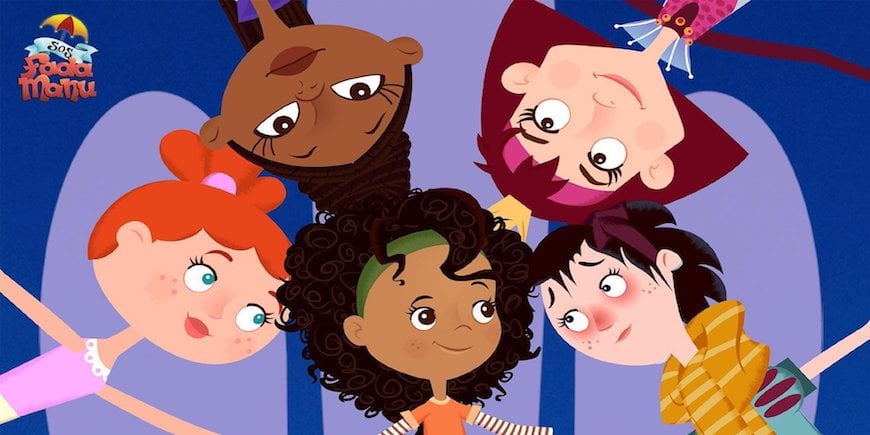 As a preferred children’s media, animation plays a pivotal role in diffusing and developing empathy. It all comes down to good storytelling and messaging, with one study showing that a compelling narrative can even alter brain chemistry and promote caring through the release of the neurochemical oxytocin, a feel-good hormone that promotes emotional bonding.

“Research suggests that stories activate the same portions of the brain as experiencing the situation oneself, which offers a unique opportunity to promote empathy,” Dr. Feigenberg tells Toon Boom. “Stories also help children connect with the perspectives and experiences of other people who they may not interact with otherwise.”

Particularly for young children, simple and stimulating animated stories play an essential role in fostering these emotional and social skills. A study in “Journal of Children and Media” showed preschoolers who watched “Daniel Tiger’s Neighborhood” exhibited heightened levels of empathy, self-efficacy and the ability to recognize emotions. However, for the message to really sink in, the researchers found there is a catalyst for compassion: parental conversation.

“While research suggests that stories are a powerful way to promote empathy and care for others, it is more beneficial when parents engage in their story with their children,” says Dr. Feigenberg. “The likelihood that children will hear the moral of the story in cartoons is greater when parents are watching along with them, helping talk through the situations, and providing language to structure the story.”

Ultimately, while programming has power in creating more compassionate children, it comes down to parenting. Animation can be the vehicle for empathy, kindness and inclusiveness, but caretakers must contextualize the information in order to make it stick. The lesson of this episode? Better cartoons today can help make for a better tomorrow — but they can’t do it alone.

(*Editor’s note: Toon Boom spoke with a sociologist about gender dimorphism, or the exaggerated physical differences between men and women, in animation. Read it here.)

What cartoons do you think promote empathy in children? Let us know in the comments below!