Tony Ross (also known as TonyTeach) is an animator and instructor who has taught courses for the Atlanta College of Art, Lynda.com and LinkedIn Learning. He has also worked with Toon Boom to get artists and animators comfortable with working in Harmony Premium — professional animation software used at animation studios around the world — and has helped independent animators develop their production pipelines. We brought Tony onto our Twitch channel to talk about his... END_OF_DOCUMENT_TOKEN_TO_BE_REPLACED 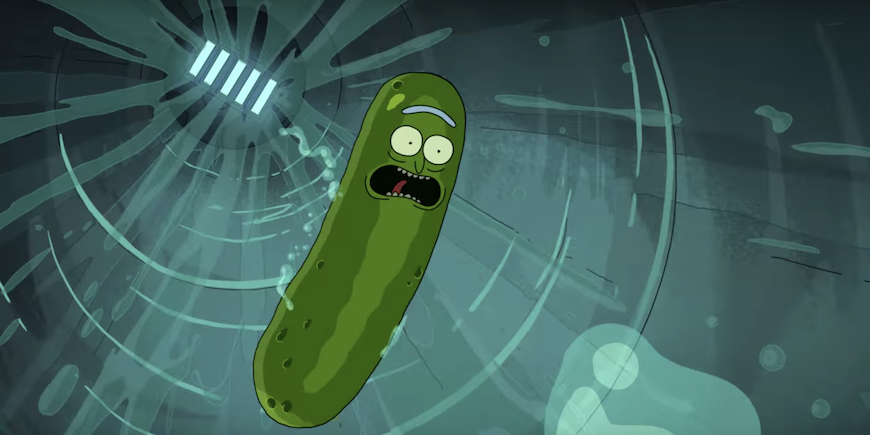 On Saturday, September 8, at the 2018 Creative Arts Emmys, first-time nominee Rick and Morty took home the prize for Outstanding Animated Program for the season-three episode “Pickle Rick”. The Adult Swim comedy beat out stiff, seasoned competition like Bob’s Burgers, The Simpsons and Family Guy. Rounding out the pack was Big Hero 6: The Series, also a newbie nominee.


Notably, all five nominees were 2D animated. This is a point of discussion largely because the majority of Western animated feature films are 3D — with Pixar blockbusters like Frozen, Finding Dory and Incredibles 2 having defined cinematic cartoons for the most recent generation.

So why are most television animated series produced in 2D animation instead of 3D? Toon Boom Animation spoke with in-house trainer Marie-Ève Lacelle for the expert perspective. Here are five reasons why 2D animation is better than 3D for producing award-winning television series like Rick and Morty:

1. 2D animation has shorter production times…
While animating a television is never a short process, 2D animation is more efficient to produce since there are generally fewer steps involved. In 3D, studios need several people for modelling, rigging, animation, lighting, rendering and compositing. In fact, it’s a full-time job just to render all the different layers — whereas in 2D, artists can usually wear multiple hats.

In 2D productions, there are still animators, riggers and compositors, but certain roles are much closer in terms of skill sets. For instance, a character animator can also do effects or a rigger can handle some compositing in after effects — especially in an all-in-one solution like Toon Boom Harmony . 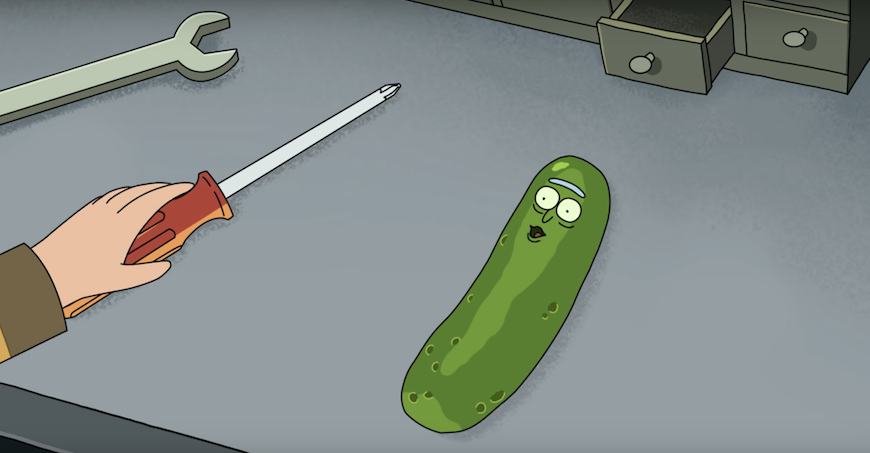 2. …and lower production costs
The cost of a 3D animation pipeline is much higher than 2D for a few reasons. First is 3D software tends to be more pricey. Plus, additional programs are needed for handling renders, compositing and special effects — not to mention the need of a render farm, which can get quite expensive.

By comparison, a Toon Boom pipeline streamlines from pre-production in Toon Boom Storyboard Pro to animation and postproduction in Harmony seamlessly, without needing any third-party software. As previously mentioned, individual artists can also take on multiple roles and tasks, which also helps to reduce costs by keeping teams smaller.

3. It's easier to learn 2D animation
Aspiring animators can learn 2D animation faster than 3D. With a shortened learning curve, animators can do multiple jobs, which keeps teams smaller. If animators are being trained in the studio, Toon Boom trainers and support are always available to help facilitate the process. Newly acquired skills can also be practiced and perfected via the Toon Boom Learn Portal.

4. Animate closer to the original vision
Because there are fewer steps in the 2D animation pipeline, it is easier to make edits and customize productions. Particularly when a program offers a wide variety of creative capabilities and tools, this empowers artists to bring their stories to life exactly how they envisioned it. 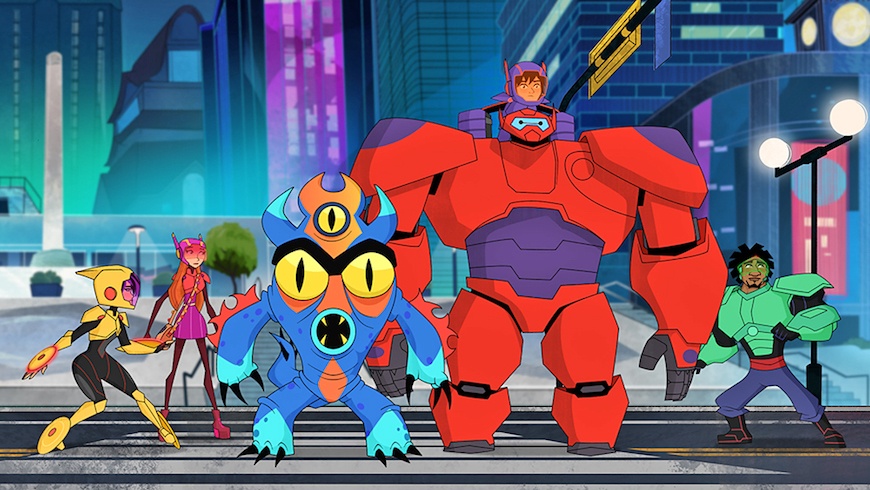 5. Create with more style (and substance)
Televised 2D animation has been a popular medium since the first cartoons in 1940s, with broadcasters capturing viewers of all ages. Since then, it has become the industry standard — maintained not only by nostalgia, but progressive technological innovations that reinforce its position as the best medium for creating award-winning animated series on-time and on-budget.

When a 3D film is reimagined as a television series, creators may switch to 2D animation for a variety of reasons. This was the case for 2018 Emmy nominee Big Hero 6: The series.

As has been established, 2D animation is more affordable and helps ensure productions like Big Hero 6: The Series match their predecessor’s blockbuster production quality on a broadcast budget. Plus, switching from 3D to 2D animation also helps distinguish the series from the film. In turn, this protects the cartoon from constant comparison with the feature.

Ultimately, the reasons for producing Emmy Award-winning cartoons using 2D animation speak for themselves when one watches Rick and Morty. By using an all-in-one Toon Boom pipeline including Storyboard Pro and Harmony, animators and studios are taking the first step towards attention and acclaim — all while staying on-budget, on-time and creatively authentic.

Congratulations, Adult Swim and the entire Rick and Morty team!