Abigail Lee on #Feboardary and building community with story artists

Abigail Lee posted on Twitter using the hashtag #Feboardary to announce a month-long challenge for storyboard artists. In that Tweet she shared five ways to participate in the challenge, complete with prompts for storyboards. Artists can also use the hashtag, which combines the words 'storyboard' with 'February,' to share their work throughout the month. Abigail is a recent graduate from The Savannah College of Art and Design (SCAD). She graduated in 2020, in the middle of... END_OF_DOCUMENT_TOKEN_TO_BE_REPLACED

Sonya Carey on Success, Diversity and Being a Black Woman in Animation Animation is a boy's club. The fact is, despite a progressive, creative veneer, the industry remains overwhelmingly run by men. According to Women in Animation, only 20 percent of the animation workforce is women. More specifically, only 10 percent of animation producers-directors, 17 percent of writers, 21 percent of designers and 23 percent of animators are female.

Sonya Carey has defied the numbers. Over a 23-year career, the Canadian creative has earned a name for herself in technical animation, one of the only black women to do so — ever. With past credits including "The Princess and the Frog", "The Proud Family Movie" and "Winnie the Pooh", she is a leader not only of her team as Head of Studio Operations at Portfolio Entertainment in Toronto, but of the industry overall. 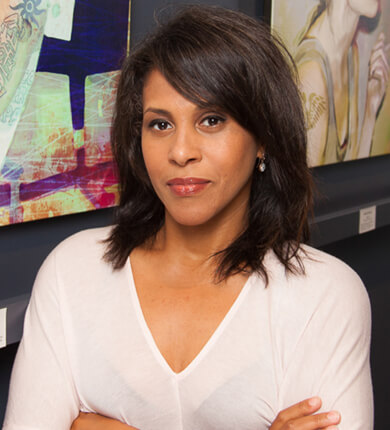 Yet despite huge accomplishments, there is little ego to match. One senses she is humble, human and has heart. Toon Boom spoke to Carey over the phone to see what it's like being one of the top —and only— women of colour in the male-dominated world of animation.

Hi Sonya. Tell us a little about yourself and your career.

I moved to LA after university to get married and couldn't work for a year. During that year, we got a computer and I started desktop animations for fun. Then I took a class at UCLA to see what animation was all about. After that, I got a job at MetroLight Studios working on "Ren and Stimpy" and I never left animation.

And when you came back to Canada?

When I moved to Toronto, I went to Nelvana, but I had this dream of having my own studio — so I did it! I worked from home mostly doing commercials. Yowza asked me to come in-house because they didn't have many people who understood Toon Boom. They were picking up "Kronk's New Groove" with Disney and needed somebody who knew Harmony. 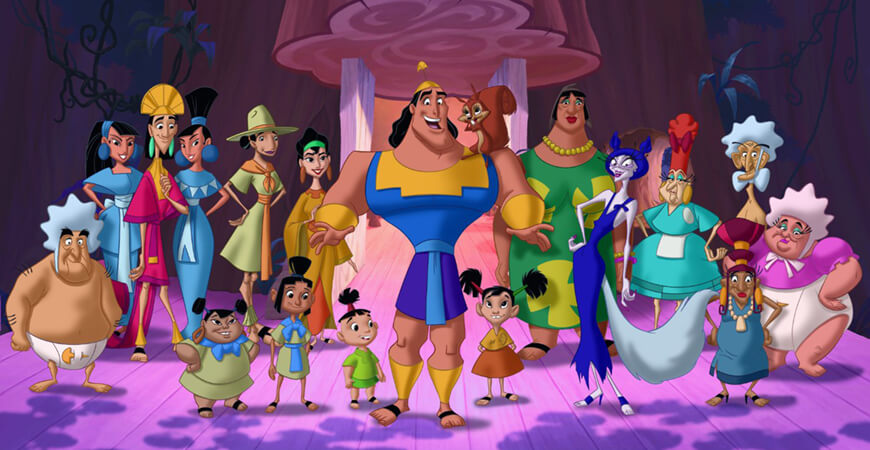 I ran the digital side of their studio for 10 years. Then I went to 3D for a while at ToonBox, but 2D animation has always been my love. I went back to 2D at Portfolio Entertainment. They were working from the ground up, and needed somebody who understood Harmony and the technical side. It's a great place run by great women with great projects.

It kind of is. I haven't ever had any down time. I've been working for almost 23 years in the industry. It's the first time I've been able to have the freedom to build such an efficient pipeline. Honestly, with Harmony, I don't think there's anything you can't do. They have allowed me to show them what I know about the technology.

What are the projects or achievements you are most proud of thus far?

Outside of what I've been able to accomplish for Portfolio Entertainment, when I ran my own little studio, Make a Scene, I think that was an amazing accomplishment. I also did five minutes of "The Proud Family Movie", which was an incredible honour. Working on "The Princess and the Frog" was a great journey, too. If we do nothing else in this business, we work for great credits. That was a good one.

Why did you decide to go back to studios?

I think fear [laughs]. I could see animation was changing and paper was disappearing, and all I really knew at the time was paper. When "Kronk's New Groove" came along and they wanted me to work in the studio, it was a decision to go with the sure thing. 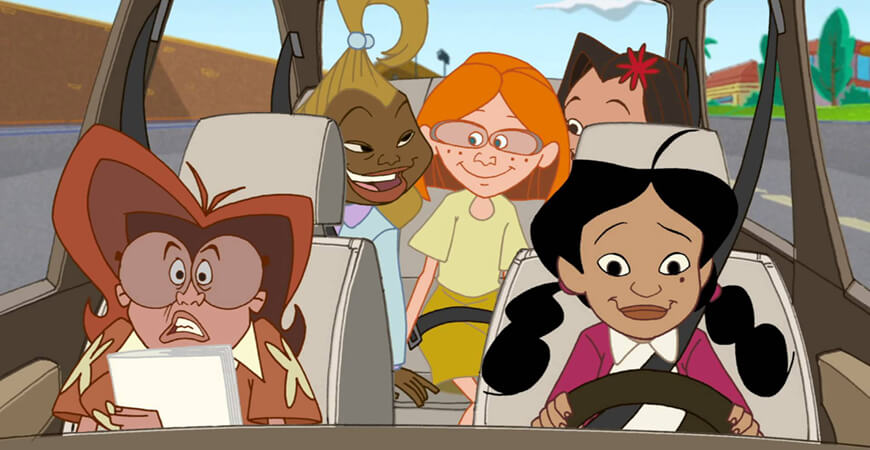 Has the largely male nature of the industry ever presented any challenges for you?

I am also a black woman. Being a black woman has been even more challenging. Among the technical people who run the systems and sit in the meetings making decisions, I'm always alone. Sometimes they don't take you seriously.

How often do you see other black women in positions of authority in animation?

Never. I honestly don't believe I've run into another person like myself. I think it's to the point where people know me ahead of time and are like, "Oh yeah, we know Sonya".

Yes, I'm always trying to figure out which end that's coming from. Is it that women of my minority are afraid to go the extra mile? Is it that they're experiencing roadblocks? I often think that if I made it through, other people should be able to make it through as well — but I know it's not always easy.

Do you think the animation industry has a diversity problem?

Though not as bad as it was just a few years ago, it still could be more diverse. It shouldn't be this way and I'm not sure why it is. When I go to visit schools, I see very diverse faces. Where they go after, I'm not sure. 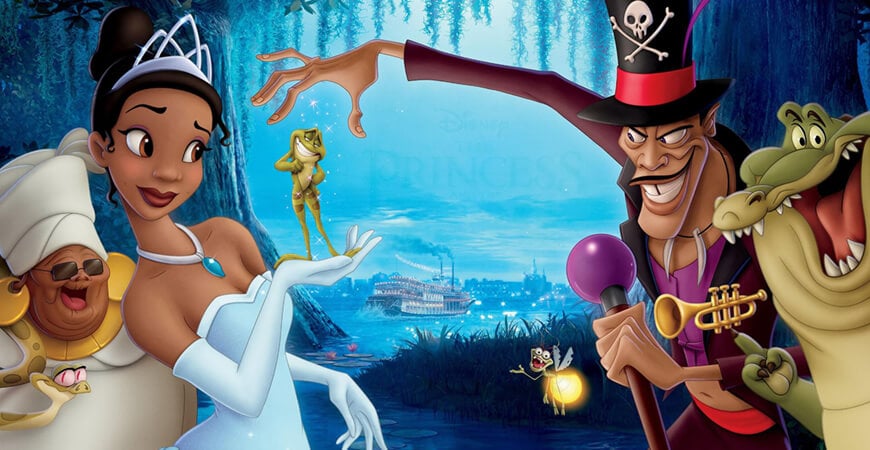 How do you think industry gender and race dynamics have changed over the course of your career?

There are so many more female animators and that was rare when we were doing traditional animation. The animators who were making the technical decisions were all men. We used to call it the "boy's club". In 2D now, it feels almost 60-40 at this point. I've got women rigging and animating [at Portfolio Entertainment] — I don't have any compositing, yet. That will come.

Have there been in any women in animation who have inspired you?

Although there are many great women in animation, Lisa Olfman, Joy Rosen and Julie Stall here at Portfolio are amazing. They are great role models for me if in the future I were a business owner. They have tons of energy and the greatest respect for each other and all of the studio staff. They are on board for anything that it takes to inspire our artists

What advice would you give to young women getting into the animation industry?

Make sure your skills are really diverse. Also, really embrace technology and stay current. Find out as much as you can about the technical side of how things are made. Think outside the box and don't give up.

Do you have a story you want to share about being a woman in animation? Or maybe an idea about how we can improve diversity? Leave a comment below or email pmak@toonboom.com!

Abigail Lee on #Feboardary and building community with story artists