For the launch of Toon Boom Harmony 20, we hired seven artists and teams around the world to participate in a demo video highlighting the features and capabilities of our new animation software. These artists were drawn from both the Toon Boom Ambassador Program and our international community of artists, who were given total creative freedom to construct their scenes. END_OF_DOCUMENT_TOKEN_TO_BE_REPLACED 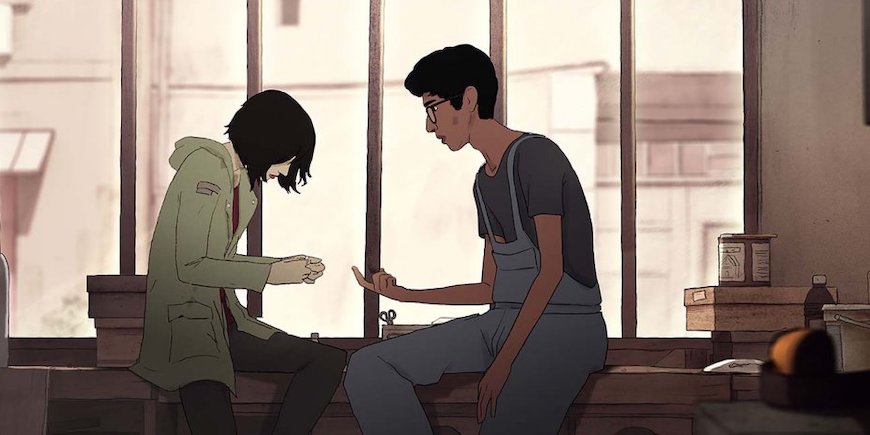 Top Animation News is a weekly column that rounds up the biggest, best and breaking stories from the animation industry. This edition covers June 14 to 21, 2019. 2. Harmony 17: Add life to your animation
After a buzzy launch at MIFA 2019 last week, you can now discover more details about the latest edition of Toon Boom’s industry-standard digital solution, Harmony 17, and see how it will empower students, freelancers and independent artists with the animation tools studios rely on daily. Among these are rigging, compositing and effects features that not only make production more efficient, but exceptional — including the Free Form Deformer Node, Master Controller updates and more.

3. Emily Dean to direct Sony animated feature Tao
Sony Pictures Animation’s upcoming female-driven Chinese sci-fi adventure Tao has found its director: animator Emily Dean (Scoob, The Lego Batman Movie). This will be her first time helming an animated feature, though her esteemed background includes a CalArts education, training at Pixar and working in the story department at Animal Logic and Warner Bros. under Chris Miller and Phil Lord. The is positive news for the industry after a recent report found women represent less than three percent of toon movie directors.

Learn more about Emily Dean and Tao on “Animation Magazine”.

4. The animation process behind TWRP’s Starlight Brigade
The music video for TWRP’s Starlight Brigade has been skyrocketing in views, with over 2 million in less than a month — and praise has been equally as high for its animation. The band and collaborator Dan Avidan’s vision was brought to life by studio Knights of the Light Table using Toon Boom Storyboard Pro and Harmony. Its team of eight animators, led by director India Swift and producer Patrick Stannard, was spread across three continents, using the digital solution to collaborate and create stellar results.

Watch the Starlight Brigade video above or read more about its animation on the Toon Boom blog.

5. Studios: Here’s what the Amazon’s kids content shift means
With Apple and Disney launching streaming platforms this year, Amazon Prime Video is stepping away from original preschooler and kids content — focusing instead on family co-viewing and young adult audiences. Its current series will be renewed on a case-by-case basis, and it will move forward with licensing IPs as opposed to commissioning them. “When we looked at our customer feedback, we identified a need to expand and broaden our audience targets and have decided to focus on developing content for families inclusive of but not exclusively for kids,” Amazon Studios said in a statement. “We are also continuing to develop animated content that will target young adult audiences.”

6. Ron Howard is directing his first animated film
Oscar-winning director Ron Howard will be helming his first animated feature through his production company, Imagine Entertainment. Titled The Shrinking of Treehorn, it is based off a 1971 book containing illustrations by legendary American artist Edward Gorey; the story follows a young boy named Treehorn who begins inexplicably shrinking one day. Howard and Imagine will also be behind three other animated or hybrid films: Rainbow Serpent, Zero and Muttnik.

7. Interview: BoJack Horseman director Amy Winfrey
Amy Winfrey is currently directing two of Netflix’s hottest animated titles, BoJack Horseman and Tuca & Bertie. She recently gave an interview to “Deadline” that covers her process, her career, the evolution of adult cartoons and women in animation. She said, “I think sometimes I still have a little thing where, [when] people meet me and find out I’m an animation director, I’m still a little bit of a unicorn, like something that is rare and mystical. But I think that’s changing.  It was so exciting to me on BoJack to suddenly not be the only female director on a show. That was a great moment.”

Check out the full Amy Winfrey interview on “Deadline”.

8. Is Poland the next European animation hub?
Several factors have boosted Poland’s budding animation industry, including the critical success of (partially) homegrown films Loving Vincent and Another Day of Life, and a recently announced 30-percent cash rebate for entertainment projects — 10 percent of which is earmarked exclusively for toons. Helping raise the country’s profile are its more-than 30 studios, a number of which are developing movies and series for the international market. Combined, these elements are attracting big foreign producers to Poland.

9. Animator Suzan Pitt passes away, aged 75
Trailblazing artist Suzan Pitt has passed away from cancer. She was 75. Pitt critically acclaimed work included surreal and avant-garde animated shorts like Asparagus (1979), Joy Street (1995) and El doctor (2006). Her daughter-in-law Laura Kraning wrote on Instagram, “We are so sorry to report the very sad news that our dear Suzan Pitt passed away yesterday morning at her home in New Mexico. She was very private about her illness but she would want you all to know how much you all meant to her. Her son, Blue Kraning, and I thank you for your friendship and kindness during this very difficult time. She will be missed by so many.” 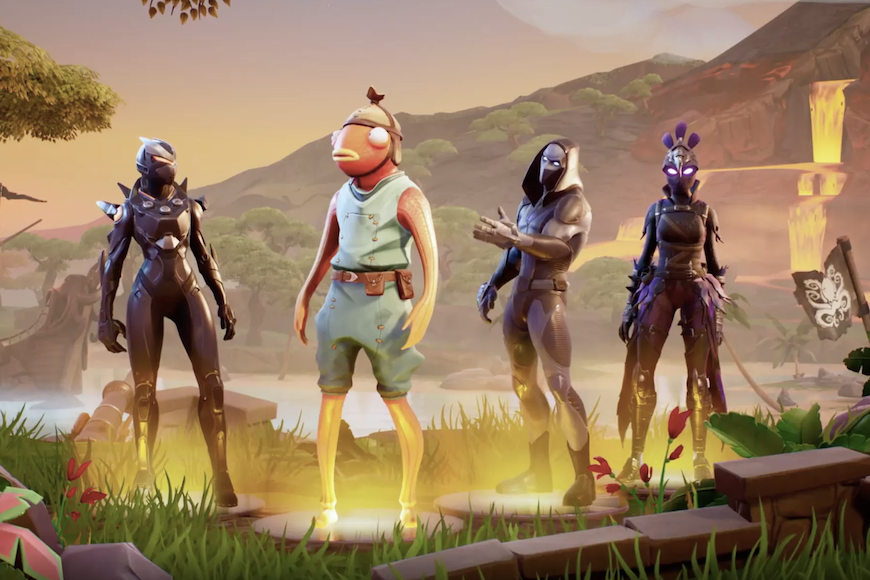 10. Fortnite gets the animated treatment
International gaming phenomena Fortnight has gotten an official cartoon featuring popular skins as characters. Premiered during the Epic Games charity event last weekend, the clip shown appears to be light-hearted and well-produced — and will doubtlessly be yet another hit for the brand.

Plug into the Fortnite original cartoon on “Polygon”.