Joshua Pinker is a 2D animation artist, originally from New Jersey. He graduated from Lesley University in 2014. Since then he has contributed as an animator on numerous projects with studios across Canada and the United States. In his spare time Joshua self-published and released an e-book, Your Animated Journey, which is a self-help guide for artists interested in working in the animation industry. END_OF_DOCUMENT_TOKEN_TO_BE_REPLACED 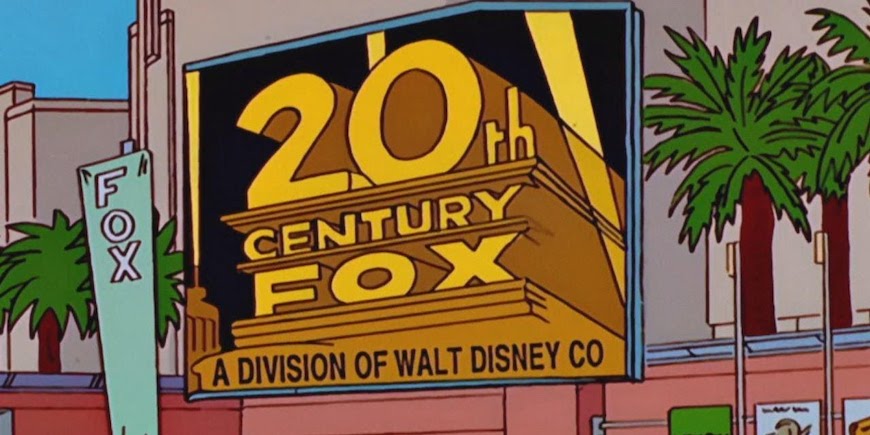 Top Animation News is a weekly column that rounds up the biggest, best and breaking stories from the animation industry. This edition covers March 15 to 22, 2019.

1. Disney closes $71 billion purchase of Fox
The biggest news in the entertainment industry this week was the finalization of Disney’s purchase of Fox for $71 billion, which officially closed on March 20. The merger creates Hollywood’s largest conglomerate and augments the House of Mouse with the added content capabilities needed to face growing competition from streaming platforms like Netflix, Amazon Prime Video and, soon, Apple. The deal also means Fox’s many animated properties, including The Simpsons, Family Guy and Bob’s Burgers (all produced in Toon Boom animation software) will belong to Disney.

Dig into the Disney-Fox deal details on “CNN Business”.

2. The 2019 Daytime Emmys animation nominees are here
The 46th annual Daytime Emmy Awards (Friday, May 3) has announced its nominees. Among the animated IPs with the most nods are the BBC’s new adaptation of Watership Down, Disney Junior’s Elena of Avalor and Netflix’s Hilda (produced in Toon Boom Storyboard Pro and Toon Boom Harmony by Mercury Filmworks). Other nominees produced in the industry-standard digital solutions include Esme & Roy, Rise of the Teenage Mutant Ninja Turtles and Rapunzel’s Tangled Adventure, to name a few. 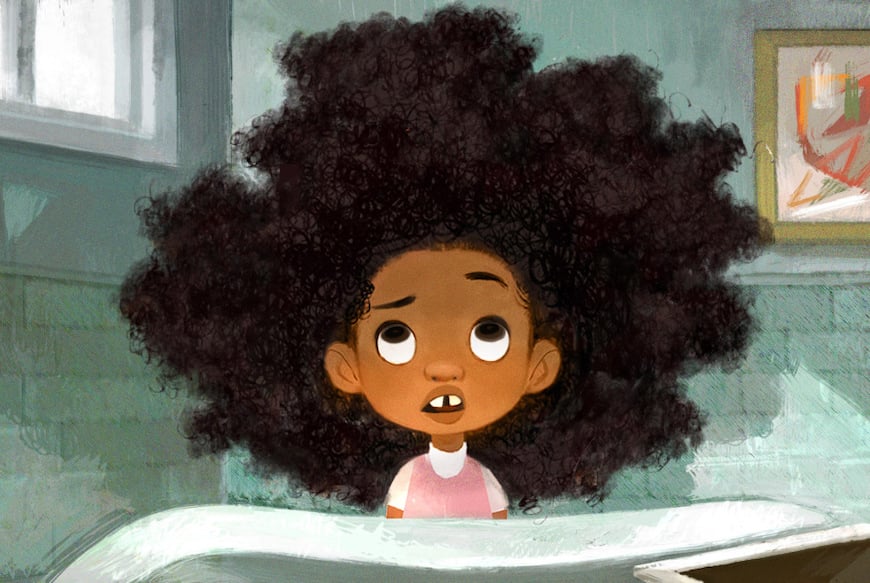 3. Matthew A. Cherry’s Hair Love gets combed up by Sony Animation
Sony Pictures Animation will be partnering with Matthew A. Cherry (BlackKkKlansman) on his upcoming animated short film, Hair Love. It follows the story of an African-American dad trying to do his young daughter’s hair for the first time. Hair Love had a record-breaking Kickstarter campaign in 2017, raising over $300,000 — the highest-ever amount for any short film, animated or not, on the crowdfunding platform.

4. Malaysia’s $187.7 million animation industry is booming
Centred around the hub of Cyberjaya, a Silicon Valley-like area outside Kuala Lumpur, Malaysian animation is thriving — worth RM567.86 million ($187.7 million) and employing over 3,000 people in 2016, according to the Malaysia Digital Economy Corporation (MDEC). With an export value of RM132 million (over $32.2 million), its homegrown content is now shipped to over 120 countries globally. From OLM Asia to Sead Studios to Vision Animation, many of Malaysia’s 100+ studios are turning to Toon Boom digital solutions to meet the growing demand for animation.

Find out why Malaysia is the Asian animation market to watch on the Toon Boom blog.

5. The Toy Story 4 trailer is here
Pixar released a new trailer for Toy Story 4 this week, which illustrates a clearer idea of the film’s plot. Woody, Buzz and the rest of their playthings posse are back, though it seems in this edition Bo Peep will be shepherding viewers through an existential crisis about what actually makes kids happy. There’s no doubt Toy Story 4 will be packed with nostalgia-fuelled “I’m not crying, you’re crying” moments.

Watch the Toy Story 4 trailer above and read more about it on “The Verge”.

6. Miramax launches a new family and animation division
Miramax is the latest Hollywood production company to recognize the return of animated content, having just launched a new family and animation division headed by Michael Lachance. Most recently, Lachance was SVP of creative development at Sony Pictures Animation and brings over 20 years of industry experience. Imagine Entertainment and Mattel also launched family content divisions in the last six months — a signal of the growing demand in children's animation. Miramax previously published films under its Miramax Family division from 1991 to 2006.

Toon into Miramax’s family and animation division on “Kidscreen”.

7. Unicef animation encourages vaccinations in Equatorial Guinea
With World Tuberculosis Day 2019 this Sunday, March 24, it’s a reminder 16,000 children under the age of five still die every day because they don’t have access to vaccinations. To further its inoculation mission, Unicef enlisted Claudio Martins of Animare Studio to create cartoon content that could connect with children in hard-hit Equatorial Guinea — and he produced a 2D-3D hybrid animation in Toon Boom Harmony software.

View the Unicef animation above and read the full story on the Toon Boom blog.

8. Netflix is releasing more originals than licensed content now
A study by Ampere Analysis reports Netflix is releasing more originals than licensed fare now, with 51 percent of new titles being produced or co-produced in-house. They now account for 11 percent of the streaming giant’s total catalogue, up from just four percent in 2016. Netflix’s push for diverse original content is good news for animation producers, particularly those hoping to tell homegrown stories in emerging international markets.

Stream all the Netflix original content details on “The Hollywood Reporter”.

Raise a glass to the Irish animation industry on “Animation Magazine”. 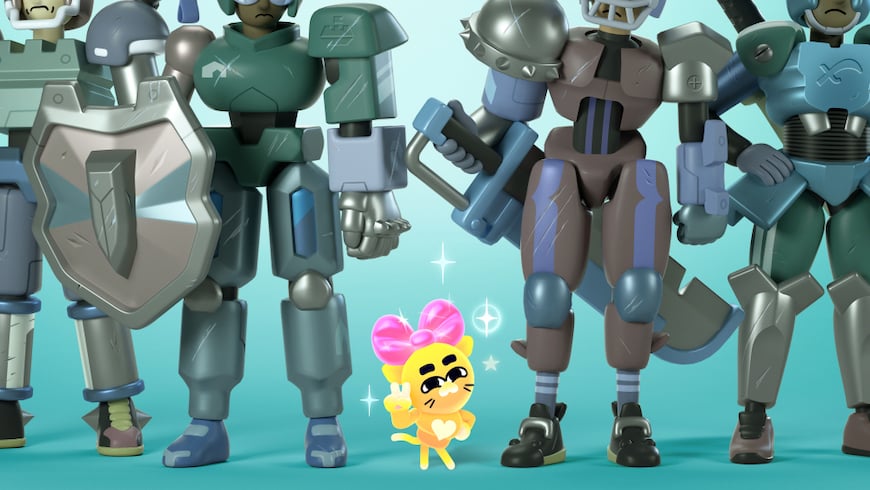 10. Netflix announces Battle Kitty interactive animated kids content
Interactive animated kids content has Netflix purring these days, with the streaming platform announcing it would produce Battle Kitty by Matt Layzell. He will serve as showrunner and executive producer; the series began as illustrations and cartoons posted to his Instagram account. Netflix announced Battle Kitty at its Lab Day press event, where it elaborated on its desire for growing its interactive content offerings.

Interact with the Battle Kitty story details more on “Variety”.