Top Animation News is a weekly column that rounds up the biggest, best and breaking stories from the animation industry. This edition covers January 24 to 31, 2020. END_OF_DOCUMENT_TOKEN_TO_BE_REPLACED 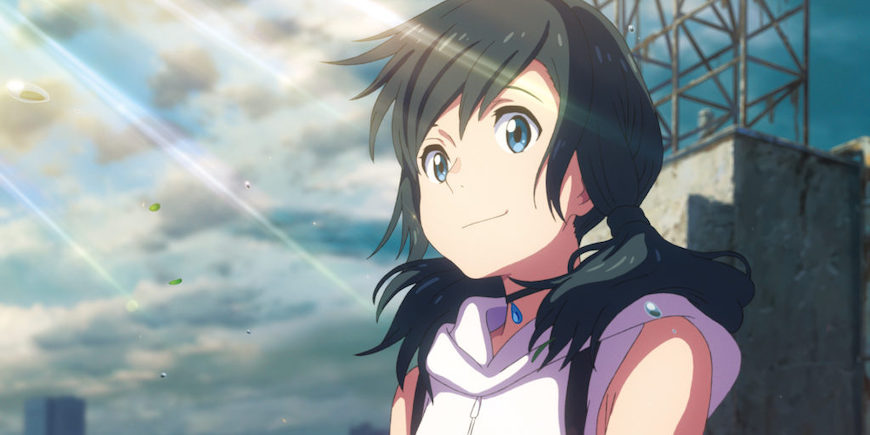 Top Animation News is a weekly column that rounds up the biggest, best and breaking stories from the animation industry. This edition covers January 17 to 24, 2020.

1. Weathering With You has a sunny US debut

Japanese director Makoto Shinkai’s Weathering With You, the follow-up to his global blockbuster Your Name, rolled into US theatres like a hurricane last weekend — taking in over $2 million at only 486 theatres and ranking 13th at the domestic box office. Combined with its slightly larger mid-week opening, the anime film has brought in over $5 million and is now distributor GKIDS’ highest-earning North American feature ever. Following in Your Name’s success, Weathering With You was already Japan’s biggest film of 2019 and was also planned in Toon Boom Storyboard Pro.

Check the Weathering With You US box office forecast on Forbes, and read our interview with GKIDS about the Makoto Shinkai film on the Toon Boom blog.

2. Matthew A. Cherry talks Hair Love and diversity in animation

Football-player-turned-filmmaker Matthew A. Cherry’s film, Hair Love, was nominated for Best Animated Short at the upcoming 2020 Academy Awards. It follows an African-American dad who attempts to style his daughter’s unruly curls and has been widely celebrated for its heartwarming animated portrayal of a black family and their experiences — all created in a Toon Boom Harmony pipeline. Cherry tells Animation From Every Angle: “We wanted to provide a mirror so that young people could see themselves and do the same for black dads, who tend to get a bad rap, and show that there are young men out there with tattoos and their locks in braids that are among the best fathers in the world.”

Read more about Matthew A. Cherry's Hair Love and Animation From Every Angle on Cartoon Brew.

Netflix will now officially be the first streaming platform to host Studio Ghibli’s 21 animated classics, distributing them across all its territories with the exception of the US, Canada and Japan. This comes just months after HBO Max announced it had the American rights for the award-winning anime films ahead of its launch in May 2020. Founded by Hayao Miyazaki and Isao Takahata in 1985, Studio Ghibli had previously never given the streaming rights to any North American platform.

Story artist Mike Morris has worked on animated series like The Simpsons, Future-Worm! and DuckTales. While the shows and studios may change, one thing always remains the same: his use of Toon Boom Storyboard Pro. Morris tells us, “What excites me about Storyboard Pro is the freedom that it gives me as an independent creator — that you can do a lot of stuff on your own without needing a whole staff supporting you.” 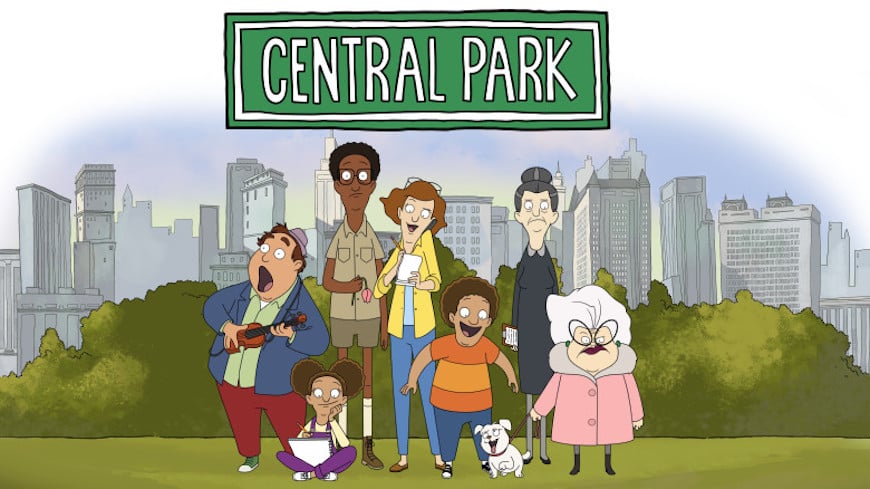 6. Hank Azaria is no longer the voice of Apu on The Simpsons

Actor Hank Azaria has told late-night host Stephen Colbert that he will no longer voice Apu on the long-lasting animated series The Simpsons. The issue was raised in Hari Kondabolu’s documentary The Problem with Apu, which linked the character, portrayed by a white voice actor, with the use of stereotypes and racial slurs against people of South Asian heritage. Apu’s future on The Simpsons remains to be seen.

Head over to /Film Kwik-ly for more about Hank Azaria as Apu on The Simpsons. 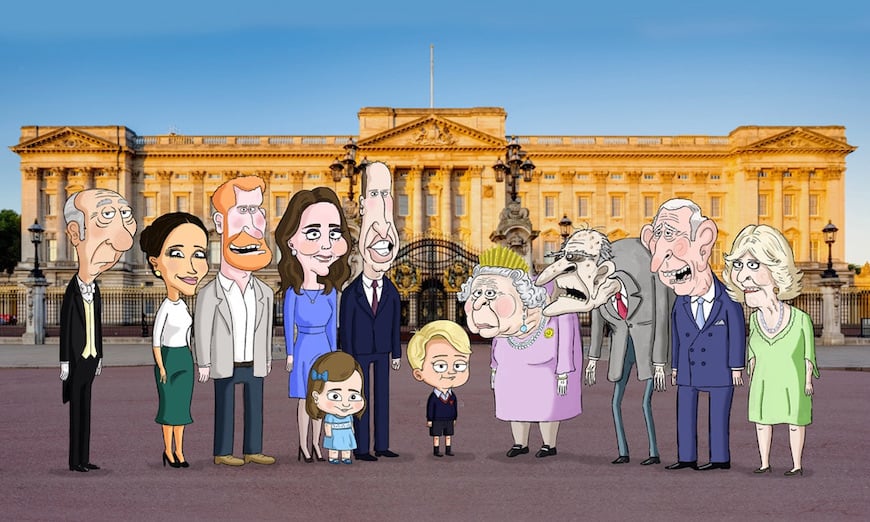 Given the current buzz around Prince Harry and Meghan Markle’s so-called Megxit to Canada as well as the popularity of The Crown, HBO Max’s 2D animated series The Prince could not come at a better time. Created by writer and producer Gary Janetti (Family Guy), it follows the British royals from the perspective of Prince George — the eldest son of Prince William and Princess Kate.

Reign over HBO Max’s The Prince details on Animation Magazine.

8. Netflix conjures up The Witcher: Nightmare of the Wolf anime film

Awaken to The Witcher: Nightmare of the Wolf details on Engadget.

There should be no difference between "kids animation" and "adult animation" - just make great animation.

Also, animation is the greatest & hardest form of entertainment to get right and should get MORE credit than live-action stuff! https://t.co/QwMfk2YtQe

Twitter user Janine Trexe (@JayTrexe) started a thread this week putting forward to users: “Your most controversial cartoon opinion.” The responses ranged from aspirational to aggressive. The Simpsons writer and producer Josh Weinstein tweeted, “Also, animation is the greatest & hardest form of entertainment to get right and should get MORE credit than live-action stuff!”

Marvel TV and Hulu’s upcoming animated series Marvel’s M.O.D.O.K. has gotten a voice cast that is nothing short of super, including comedian Patton Oswalt as the titular megalomaniac villain. He will be joined by Aimee Garcia, Melissa Fumero, Wendi McLendon-Covey, Ben Schwartz, Beck Bennett, Jon Daly and Sam Richardson. "I'm blown away by our insanely talented and hilarious voice cast, who have all brought their specific kind of magic to this weird and wonderful corner of the Marvel Universe,” said Marvel’s M.O.D.O.K. showrunner Jordan Blum.

Leap into all the Marvel’s M.O.D.O.K. details on Marvel.